Anonymous generosity of this early Christian saint inspired our modern understanding of this miracle-working bishop. Not expecting gratitude, but still performing works of charity has been the hallmark of self-less giving since the time of Christ. 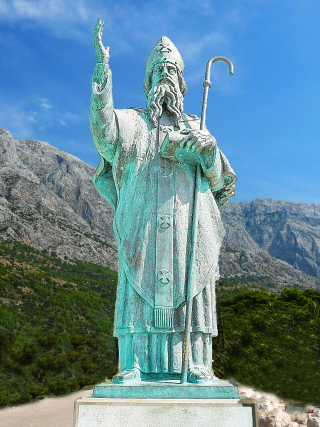 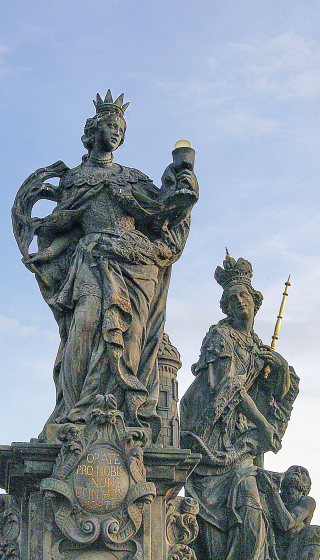 Too many of the historical details of the life of St. Barbara were lost in history for her feastday to remain on the Roman Calendar after its revision in 1969, but Barbara still remains on the roster of saints.

Due to sudden nature of her death and that of her executioner (her father by lightning?), she has been invoked for protection against lightning and storms, and explosions, especially those occurring in mines, munitions factories and those who work with explosives.

While that may not pertain to most of us, she is also the patroness of a death with the solace of the last sacraments of the church - Holy Eucharist or Viaticum and the anointing of the sick. 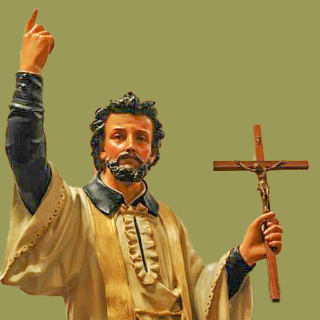 A close friend of Ignatius of Loyola, Francis abandoned career plans for a professorial teaching position to serve in the foreign missions. His courage and zeal not only brought many converts to the faith, but inspired generations of missionaries to spread the gospel far and wide.