The Church Plan Photo Album is back online. Check the photos of the plans and the new schematics. 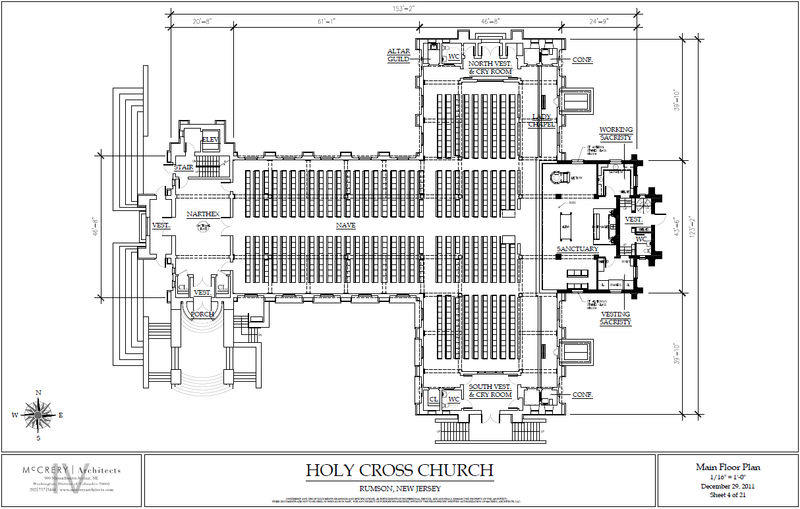 This view shows the arrangement of pews and the main configuration of the ground level. 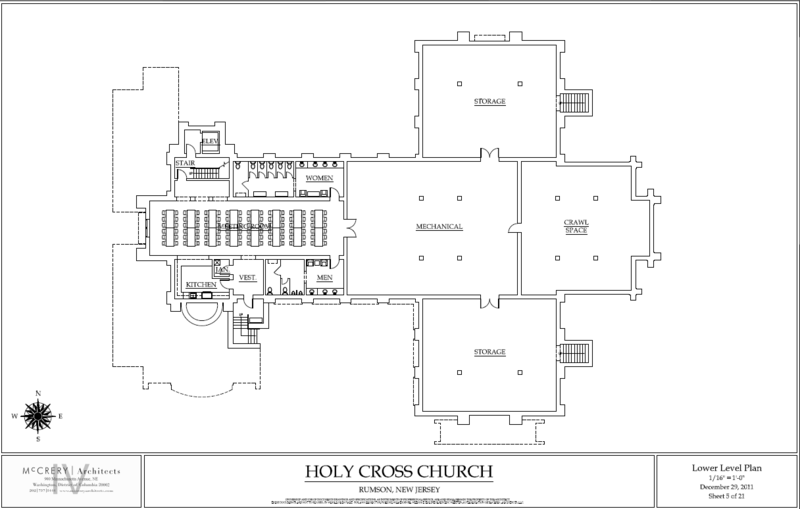 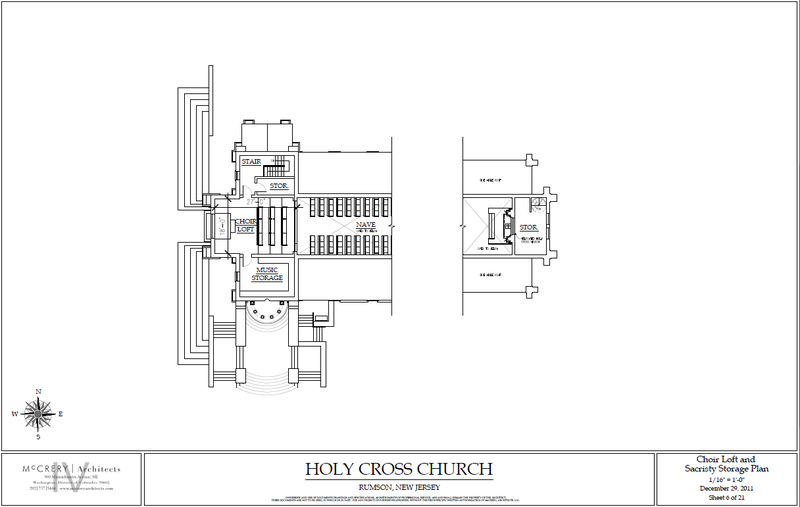 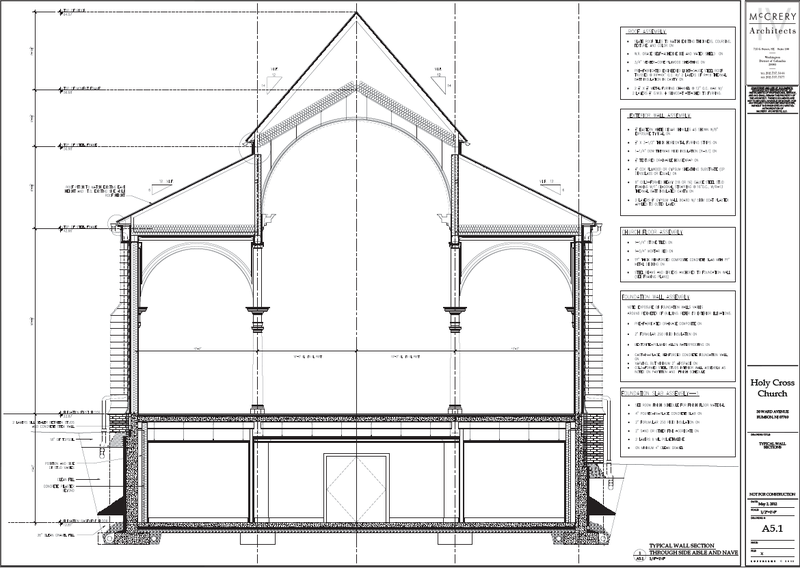 A cross section of the renovated Church. 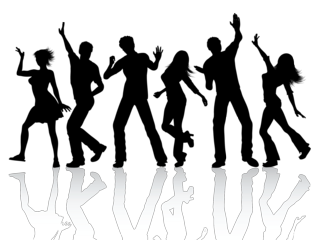 Holy Cross is pleased to announce that Matt Butler, a faculty member of Christian Brothers Academy in Lincroft, will join our parish staff to assist Mr. Feerst in moderating the high school students in Holy Cross Youth Group. Mr. Butler teaches religion at CBA, holds a Master's Degree in Theology and is the Assistant Wrestling and Assistant Crew Coach. He currently serves as a youth minister in Northern New Jersey and will begin his ministry at Holy Cross in the fall. We hope to introduce Matt Butler at upcoming parish functions before the fall semester to let everyone meet him and get acquainted.  Many of our parishioners are well acquainted with Matt already.

We are sure that his enthusiasm, intelligence, athletic prowess and love of Christ will inspire all of us at Holy Cross. Welcome, Matthew Butler!

This year's summer mass schedule builds on last year's successful pattern. Parishioners and visitors go to earlier masses, but fewer attend mass at Holy Cross overall. This will be our last summer in the Church before renovations begin in the Fall.

It was exciting to see our bishop encourage vocations during his Confirmation visit a few days ago. Not only did he ask each of the boys serving the Confirmation ceremony about priesthood, but distributed a prayer card from the Office of Vocations and a Miraculous Medal from his recent trip to Lourdes. 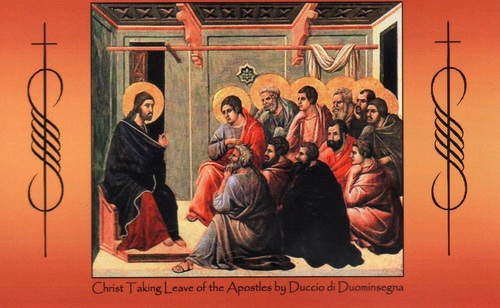 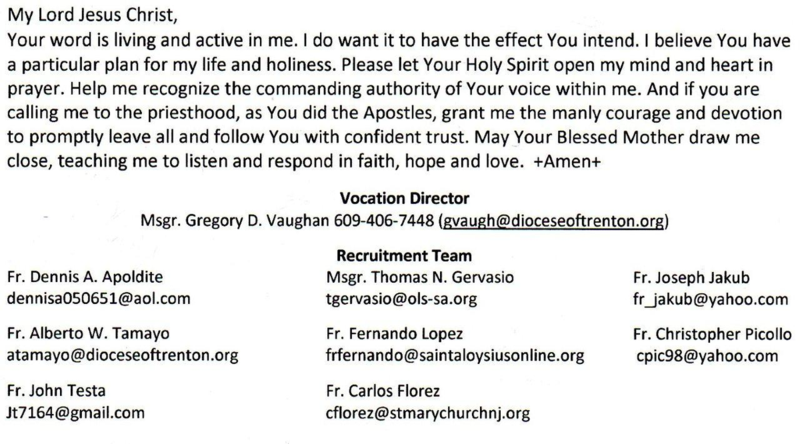 Bishop O'Connell is inviting men who are discerning a call to the priesthood to his residence in Princeton for a day of prayer and reflection.

Responses to our Lenten penance survey were still trickling in until a couple of days ago, so I thought I would finally close the poll and publish a summary of results. Eighty-eight responses were collected. 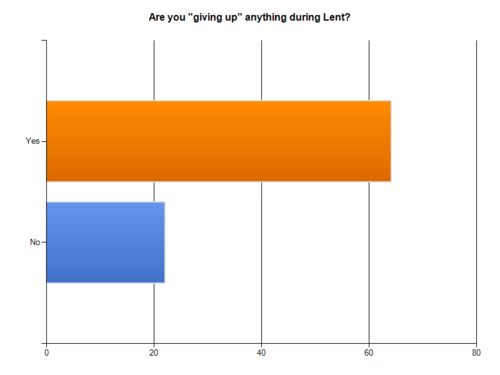 Soda was the most frequently mentioned item to "give up" not listed on the survey choices. Gossiping and complaining were occasionally mentioned as well.

It will be interesting to see if the trend toward observing routine abstinence from meat on all Fridays of the year makes any significant comeback among Catholics in the United States. 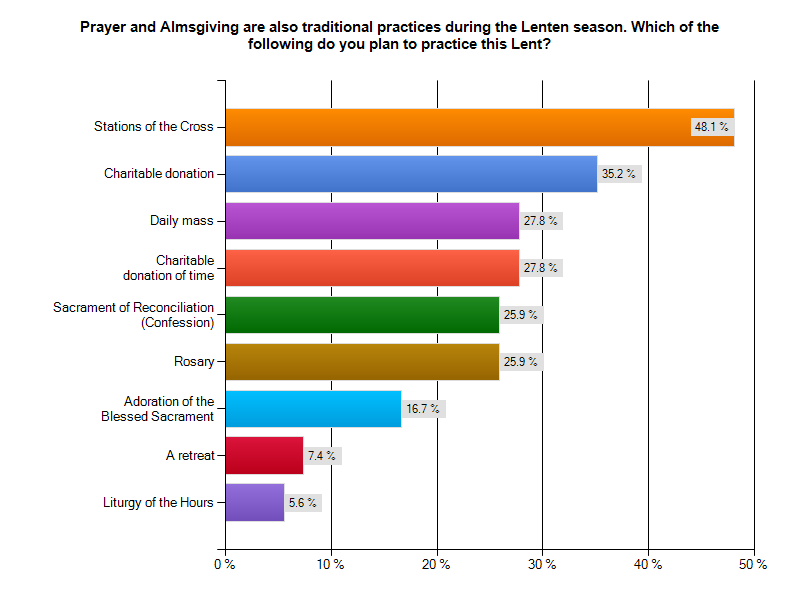 We hope that before long, we are able to announce the selection of these very important new faculty members. Our second grade teachers not only influence our children at a critical phase of their intellectual and social development, but play an important role in preparing our children for Reconciliation and Holy Communion as well.

Pray for the success of our selection process! 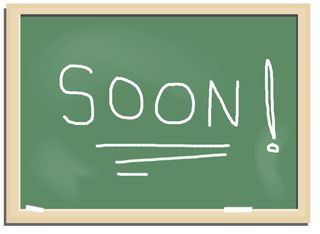 The candidate for our new Holy Cross School Principal recommended highly by the search committee has been enthusiastically endorsed by Father Manning. Father offered terms of employment which he has accepted. He will  be interviewed by representatives of the Diocese of Trenton early next week, after which time we hope to have an exciting announcement.

He has expressed excitement about meeting our parents, PTA and faculty before the year ends and possibly even introducing himself at our masses. 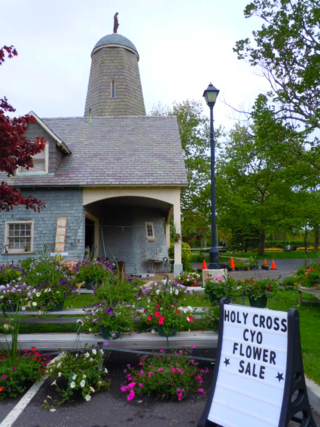 Help our Youth Group and beautify your garden at the same time!  Proceeds from this year's sale of flowers will help us to recruit two additional part-time youth ministers and expand the important ministry to our young parishioners.

Please help! Flowers will be on sale after masses and during some of our upcoming parish events. 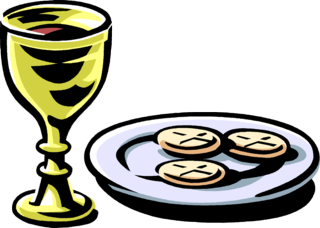 This Saturday Holy Cross will celebrate First Eucharist for our young parishioners at four consecutive masses. First Communions are one of the happiest days in the life of any parish, and I would have to believe in the life of most parish priests, as well.

Please pray for the sacramental grace to bless and fortify not only our First Communicants, but their families and our entire parish.

May their first communions be the beginning of a life long Christian journey nourished by Jesus' Body and Blood each week. 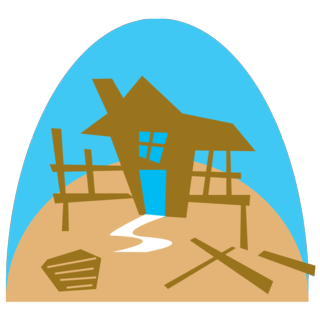 Bishop O'Connell has kindly approved some necessary structural modifications to the design, and we are still on schedule for Construction Manager interviews in June. Our required construction performance bond was recently approved; attorneys are working out resolving the differences between those items still held under the Phase One performance bond (e.g. some additional landscaping) and the new Phase Two bond to determine the exact items and their estimated cost.

A Time To Build 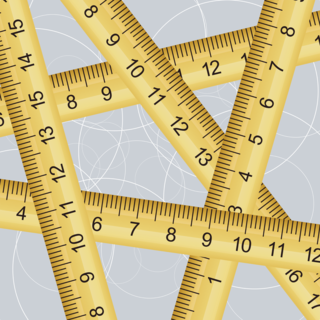 "A Time to Build" Campaign

Our campaign fundraiser, CCS, submitted its final report last week at a meeting with Campaign Volunteers and parish staff. The in-pew appeals were very successful. A clear and orderly plan was outlined to ensure that our volunteers and staff bring the campaign to a successful conclusion, now that we will be on our own.

Fr. Manning and other volunteers are still reaching out to potential donors, and there are some parishioners who have not yet indicated whether or not they will donate. There is much work to be done to document memorial pledges and acknowledge each contribution made. Thank you to all who pledged!

Memorial Wall in the Gymatorium

You may notice that some of the plaques from the Memorial Wall in the Gymatorium for "Lift High the Cross" have been removed for their engraving with the final list of parishioners who completed their pledges for "Lift High." The completed Memorial Wall should be re-assembled within a few weeks.

We have begun the next phase in the selection of a Construction Manager for the Church project, working closely with our architect and recommendations from the Diocesan Building Commission.

The contractors received a Request for Proposal document (RFP), which includes a non-binding preliminary cost estimate, among other demonstrations of the company’s ability to accurately build, budget, and schedule our project. The contractors also received schematic design drawings, demolition plans, and a detailed drawing of the building’s proposed construction.

We asked the contractors to submit the proposals no later than June 4, and to prepare for interviews during the week of June 11.

who will confer the Sacrament of Confirmation on our confirmandi today. 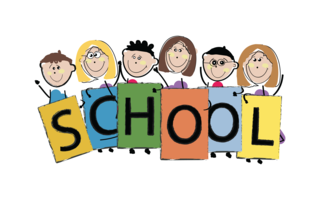 Ms. Greer McCarthy will move from substitute teacher in the 7th grade to regular teacher of our 5th grade. Ms. McCarthy will complete her Master’s degree in Teaching in May from Monmouth University. We are pleased to welcome Ms. McCarthy to our full time faculty. She will also begin a Speech and Debate (Forensics) Team at Holy Cross.

Mrs. Diane Kelly and Mrs. Sue Ryerson will retire in June from full time teaching positions at Holy Cross to assume part-time duties in the library beginning in September. In addition to learning basic library skills in K-8, Grades 3 & 4 will work on Writing and Language Arts projects, Grades 5 & 8 Creative writing classes and exercises.

Mrs. Peggy Moody will retire in June from full time teaching at Holy Cross to assume part-time responsibility as Remedial Reading Teacher to help our students become fluent readers and work with phonics.

Interviews will begin shortly for two new second grade teachers.  Mrs. Alison Mitchell, Fr. Manning, Jacqueline Whitelaw (Board President), Miss Melissa Enna (first grade teacher) and Mrs. Rita Seaman (Teacher’s Aide) compose the Interview Committee.  Applicants from inside and outside the school will be considered. Many, many qualified applications have been received. What a wonderful opportunity for Holy Cross School!

Some progress has been made on the repairs to the school fire alarm system. It appears that the troublesome signal has been isolated and neutralized. In the past 48 hours, no alarms have been reported and our students' school day has not been disrupted by "fire drills."