Great Day for a Palm Burning! 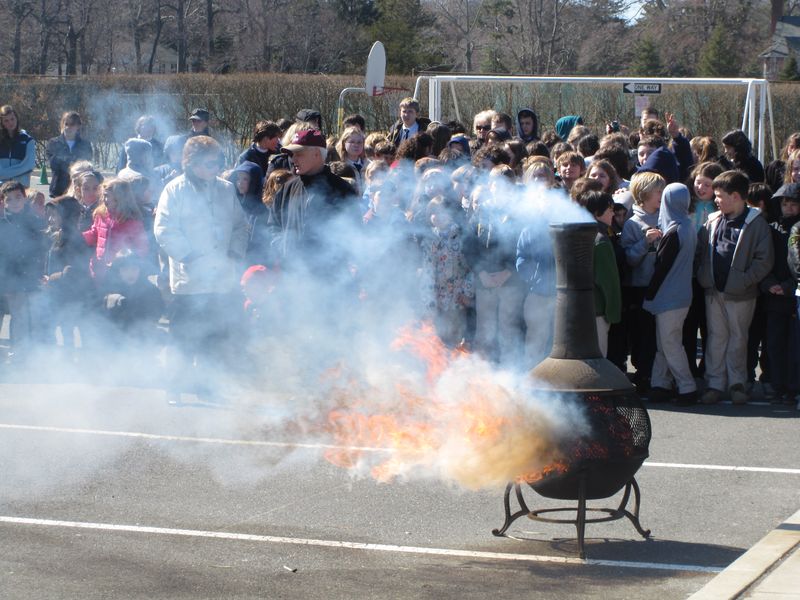 The principal, pastor and children of Holy Cross school prepare for Lent by burning last year's Palms. Prepare for Ash Wednesday and the grace-filled season of Lent.

One of our trivia questions about Lent from last year's 10 questions, taught us that the original meaning of "Lent" was "Spring" - a time for new growth, beginning again.

Happily, the bulbs which were buried under feet of snow since Christmas, have heeded the call to Spring and are rising for the occasion. 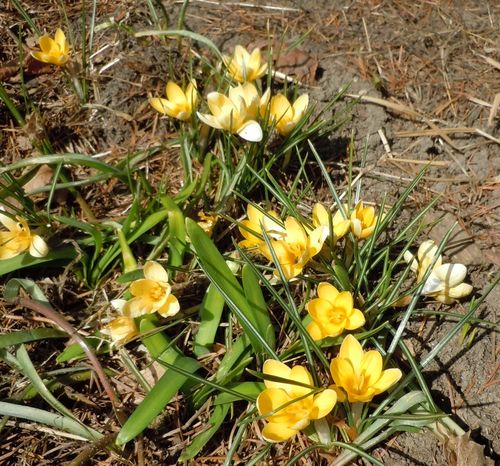 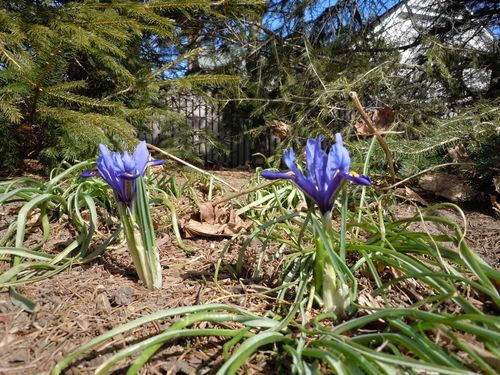 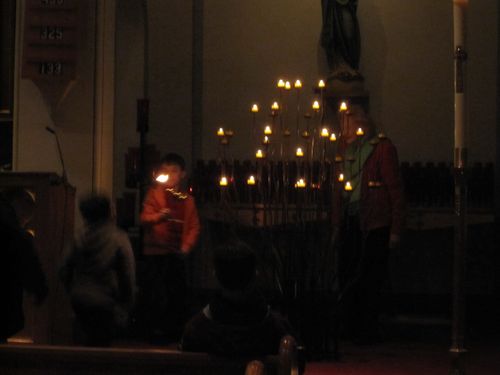 Thank you to all who helped make our Lenten Retreat a prayerful respite from the busyness of our schedules in order to help prepare ourselves for Lent.

We gathered in the Church for a prayer service, after which we lit candles on our Candle Tree  to denote our commitment to enter Lent prayerfully. Children present left for the gymatorium where they participated in a lively presentation about the theological and cardinal virtues themed appropriately for their age group. They also designed and made Lenten prayer boxes to encourage the practice of virtues during Lent.

Parish adults remained in the church to pray and discuss two of the "winning virtues" from our poll: humility and hope. After a reflection on each of these virtues using art, spiritual writings and stories, we prayed an Act of Hope together and adjourned to the gym.

Refreshments (it's not really Lent yet) and a lively 10 question game of Lenten trivia using our keypad response system ended the fruitful evening.

Did you know that a prominent theme in Marian art was "The Madonna of Humility?" These works of religious depict Mary seated, not on a heavenly throne surrounded by angels, but rather on a cushion, pillow or the earth itself (humus). She hold the infant Jesus in her lap and is often shown nursing him. This was to emphasize that Mary was human and emphasize her maternal role. Often there were angels or other symbols nearby to remind us of the divine nature of her mission. 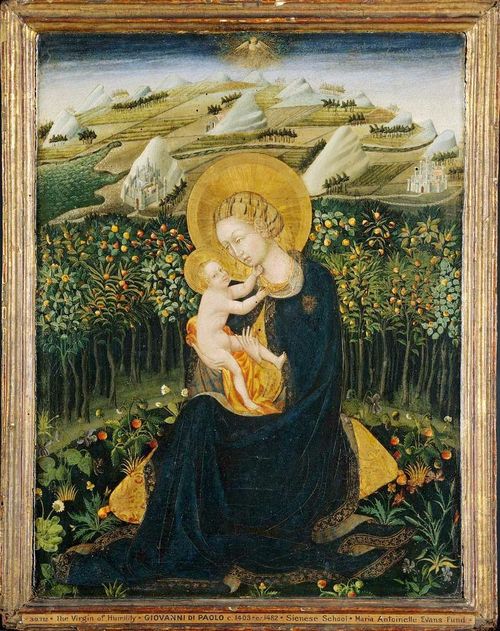 Join us Thursday evening in the church for prayer and then a pre-Lenten retreat on the three virtues selected by our survey, Humility, Hope and Patience.

Prayer service begins at 6:30 PM in the church. 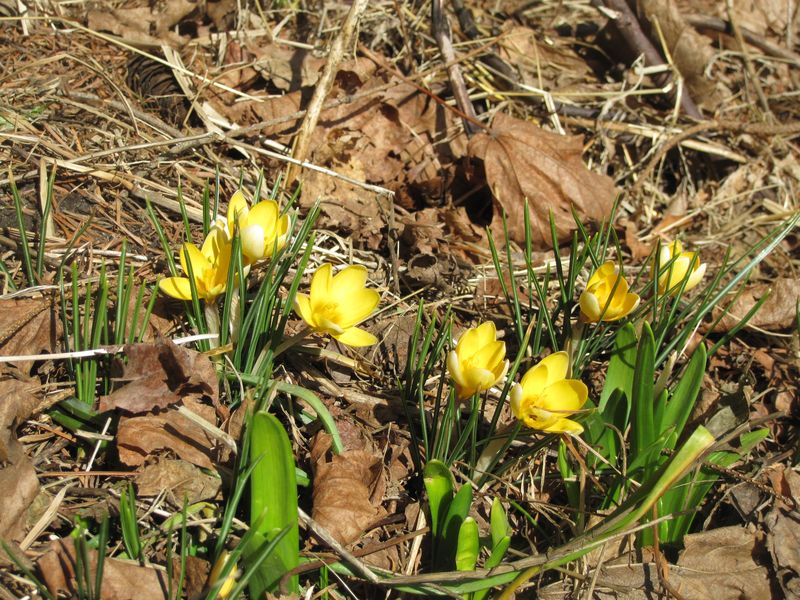